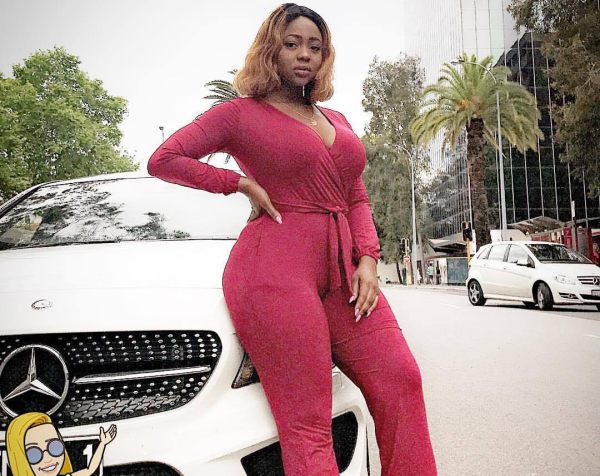 It is been awhile since the Ice-Queen dropped of something but as the XO Fever begin to create a wave you will see why Cleo hastened to favor her fans with the hit single/video.

“After winning BEST FEMALE ARTIST in Zambia, in this years SunFm Kwacha Awards, I’m inspired, motivated and above all…humbled.” Cleo says in her Facebook post.

Cleo Ice Queen carries through her melodic side of rap with this smash hit and in the simplest way make some impression of sort for something sweet and alluring. In the video though her dance moves are short. Cleo has put on weight and fails to groove to her own melody

Of course the song had the hand from the great producer Kekero and the video was creatively done by Cleo herself. It goes on to represent a decent listening for the Zambian audience