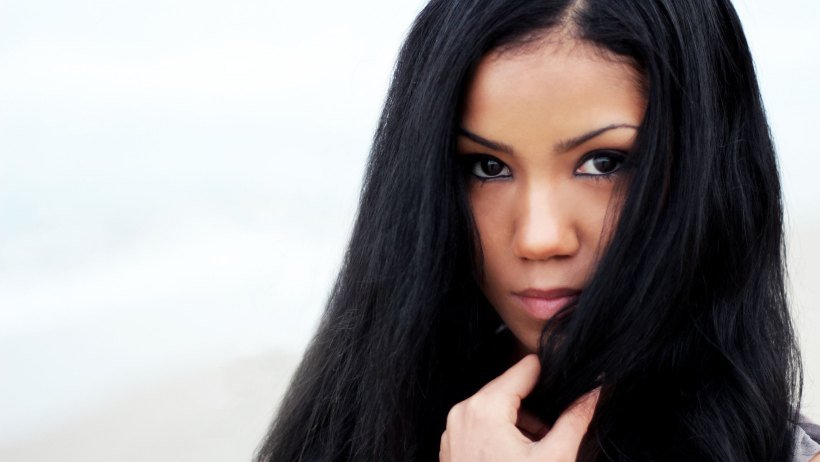 Jhene Aiko Chilombo has released her third album CHILOMBO (Deluxe) that features the transcendental tones of the ancient bowls which are said to balance chakras and soothe anxiety.

Jhene Aiko Chilombo is an American singer and songwriter whose father is a Zambian pediatrician Dr. Karamo Chilombo. Her mother Christina Yamamoto is of Spanish, Dominican, and Japanese descent. Jhene Aiko music career traces back to 2002 when Sony Music attached her to B2K to garner an audience for her.

To record Chilombo (deluxe), according to iTunes review, Jhene Aiko retreated to the lush hills of Hawaii and surrounded herself with meditative inspirations including incense, crystals, and singing bowls.