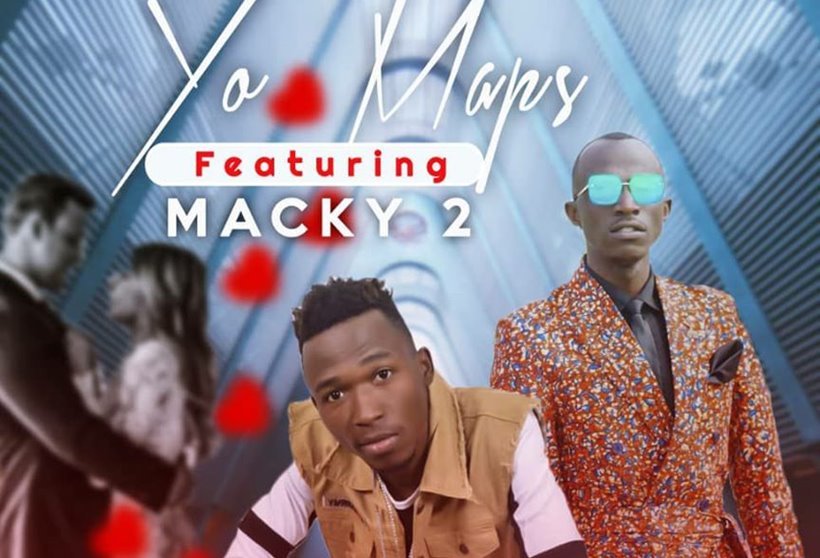 Finally released somewhere in September isthe new song from a talented young artist known as Yo Maps who is based in Kabwe. In his new song Finally Yo Maps featured the Kopala Swag and Alpha entertainment CEO Macky 2.  It’s a great collaboration near nostalgic that sees a heavier enforcement of the beat around some whistling vocal dope.

Yo Maps is competitive and drives into compilational response. His voice rise deep and rich over compelling choice of words showcasing the epitome of recent efforts. And Macky 2 never cease to take it low in his verse with the unceasing rap beats. At its best the performance is great and offers a response that never fails to shake the parts.