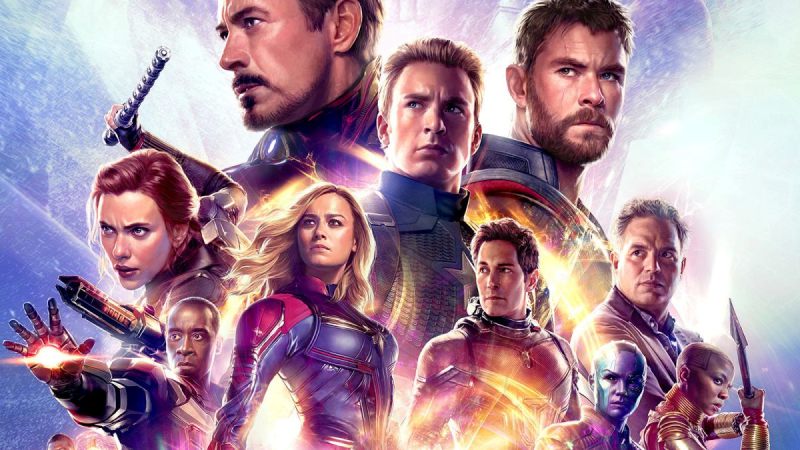 So the long awaited movie is here from the Marvel and sci-fi world the Avengers: End Game which follows up on Avengers: Infinity War.

End Game was released on 24th April 2019 and is available on the Zambian cinemas starting 25th April 2019. Fresh Mo Views at Kafubu Mall in Ndola, Garden City and Levy Junction in Lusaka.

End Game picks off from the super villain Thanos seemingly accomplishing the desired thought for a world shaped of his making. This is after defeating almost all of the Marvel heroes with the use of the 6 infinity stones.

According to critics review

If “Infinity War” was billed as a must-see event for all moviegoers, whether or not they’d attended a single Marvel movie prior, then “Endgame” is the ultimate fan-service follow-up

Adrift in space with no food or water, Tony Stark sends a message to Pepper Potts as his oxygen supply starts to dwindle.

Meanwhile, the remaining Avengers — Thor, Black Widow, Captain America and Bruce Banner — must figure out a way to bring back their vanquished allies for an epic showdown with Thanos — the evil demigod who decimated the planet and the universe.

Who Survived and Live From The Infinity War