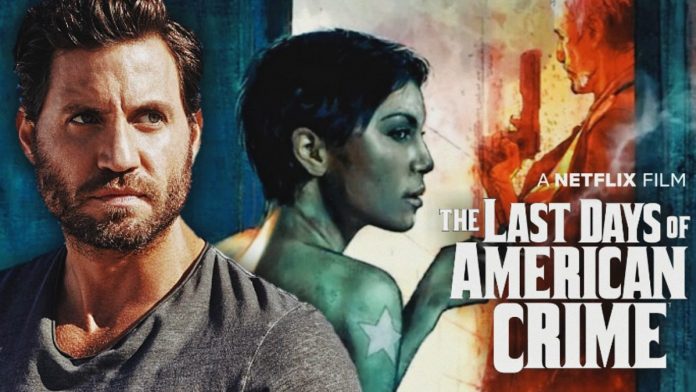 “The real crime is that this movie even exists in the first place.” says blogger at Digital Spy referring to The Last Days of American Crime.

The Last Days of American Crime is a 2h28min action crime thriller that premiered on Netflix on 5th June 2020. The movie is directed by Olivier Megaton and stars Neels Clasen, Edgar Ramirez and Tony Caprari.

Synopsis: In the not-too-distant future, as a final response to terrorism and crime, the U.S. government plans to broadcast a signal making it impossible for anyone to knowingly commit unlawful acts.

However, the movie has been considered rubbish by many users from Reddit. At Rotten Tomatoes it landed on the infamous 0% rating dubbing it the real crime is that this movie even exists in the first place.

Users over at Reddit r/movies said a number of things to let you not waste your precious expensive data bundles if you are a Zambian Netflix user.

“Within 2 minutes you can see how badly it’s put together. I tried to give it time but called quits at 20 minutes in. Dog shit all round.”

“I think I made it maybe 10 minutes. The short description I read before watching describing what it was about felt like it completely missed… The timeline made no sense and everything is just thrown together it seems.”