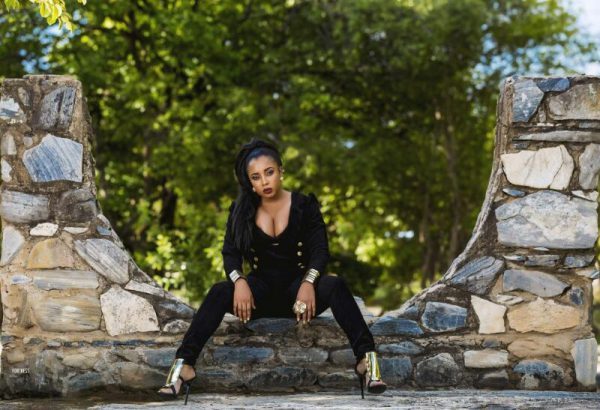 Motivated Bombshell explores one of them jams to jell her up and only with the one who carries the Lenshina influence Mumba Yachi. “Same ol Me” is the new song from the Zambian Hip-Hop/Rap diva. It has the hand in production from Cashroll, James Sakala and Profyle.

Bombshell invokes and talks about her ambitions

“this is one of them jams…talking about who i am”

tracing them influence from her roots. She is not scared to draw on her inspiration from the promises she is ever made.

“i wished to make a masterpiece from day one until i became one. I promised  i will give you reels from day one, am talking a one, coz you all know me like that”

She renders with some sweet semantic brevity of intonation that matches her beauty.

Bombshell also never forgets to mention and realize that been an artist is tough sometimes compounded in hope and despair. Only one must have the will and focus especially when failure seems to loom.

And Mumba Yachi in the chorus enforces Bombshell’s massive idea of the importance of not only her beginning but that of all those that have seen a diversity of life.

This song gives reward to Bombshell and settles her to gear up the next shell of Zambia hip hop  and rap.