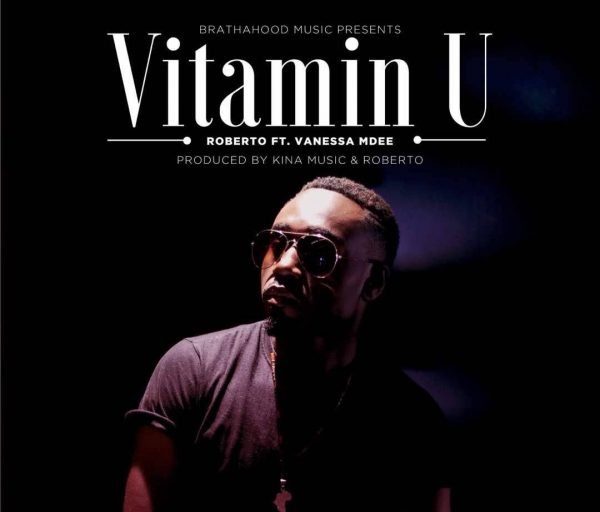 Roberto New Song drops off as Vitamin U

With the choice of Tanzania beach Roberto dropped off – Vitamin U feat Vanessa Mdee. Tanzanians have hailed to the video and the song though it’s hard see how it will cement Roberto into the musical maturity of time. It’s a cool video but it is not the AmaRulah that took the audience and energy.

Vanessa Hau Mdee is a Tanzanian recording artist, songwriter, youth activist, TV and radio host. Her recent works early in the year with Orezi – Just Like That and later Kisela with P Square have gone to show why Tanzania will stay in love with her for time to come.

Roberto seems to decide on Vitamin U so easy as he express, breathing the essentiality of a youthful conviction, smooth and decided.