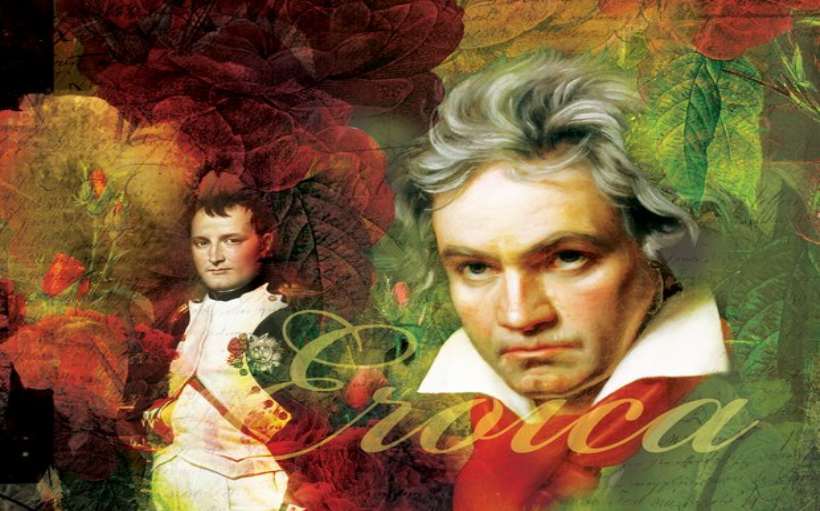 Here is a small history of the French military leader and empire Bonaparte who lived 200 years ago and why he is important to be remembered in the life of music.

Napoleon Bonaparte, who died today 200 years ago on 5th May 1821 gave rise to the modern form of the French government and indeed other states over the world. And his life is remembered as such of a military leader and French reformist.

However, through the eyes of the greatest musician ever lived, Beethoven, Bonaparte’s political ambitions and reforms took a form of betrayal and to the complaint to the genius composer.

Eroica is a Bonaparte Symphony by Ludwig van Beethoven composed to celebrate the grander, ideals, and heroism of the young and rising Bonaparte. is a large-scale composition that marked the beginning of Beethoven’s innovative middle period. The symphony and inspiration drove source from the reforms and ambitions of the French military leader.

Dubbed as Symphony No. 3 in E major, Op. 55, Eroica has four movements and is one of the composer’s most celebrated works.

But on December 2, 1804—Napoleon had himself named Emperor of France.

According to a friend and student Ferdinand Ries (1784–1838), Beethoven greeted that news with fury:

In disgust, the composer tore the title page from the symphony and cancelled the French tour.

He gave the symphony a new sub-title, Eroica, implying more of a general heroism than specific deeds.

A further inscription added the thought “composed to celebrate the memory of a great man,” seemingly referring to the earlier Napoleon, that idealistic young hero who now lived only in memory.

Yo Maps Pick It Up picks up 5m views