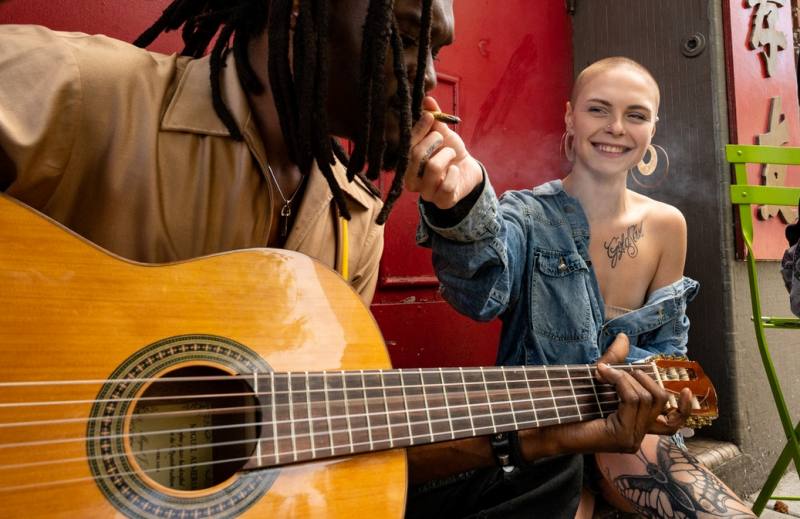 Though BET Awards was introduced in 2001 Africa was only incorporated 10 years later in 2011. D’banj and 2baba both Nigerian artist won the inaugural Best International Act.

Wizkid and Davido, however, hold the record for most wins in this category with two apiece. While among other African countries South Africa and Tanzania have had nominations since 2011 Zambia has had none musical artists showing appearance.

It is also worth noting that Wizkid has had 4 nominations 2017,2016,2015 and 2012 representing the highest and 3 nominations have gone to Davido, AKA, and Sarkodie.

What Cash Money Is Won At BET Awards?

There is no money won apart from the trophy and ceremonies. However, the BET Awards, either nomination or subsequent winner, is an uproar concoction of resume notch and greater achievements. It raises the price stake of the artist and winner and encourages higher earnings to the performer.

Do you want to be in a movie Life In A Day produced by Ridley Scott?