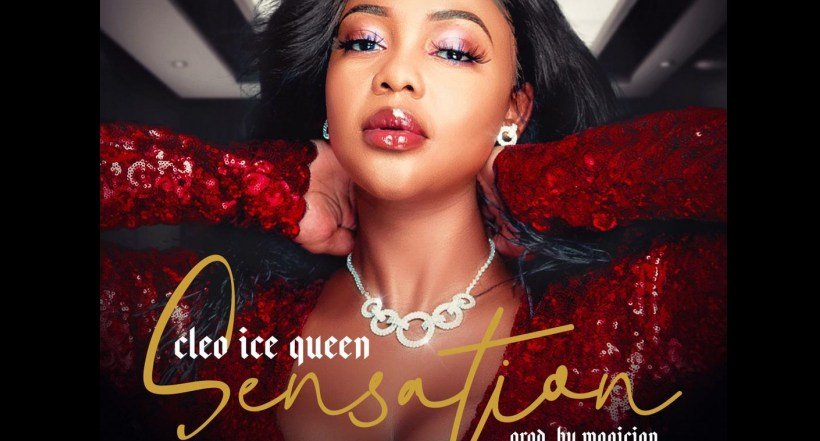 The video set to the single Sensation was released later and premiered on YouTube owing to the fact that the single was made public earlier in the year.

“This smash hit single produced by Magician, finally has visuals!!! After a slight delay due to the COVID-19 pandemic and its effects thereof, the song has now come to life.” Said a post from Cleo Ice Queen YouTube Channel.

Its lavish video that’s full of energy that marks the sensational artistic work of Cleo Ice Queen. Full of glitter and lights. The Queen herself is as beautiful marking higher quality.

According to Cleo Ice Queen CIQ the video was Directed by Lo, of Reel Studios and creative direction by The Ice Queen herself.

And “SPECIAL THANKS TO: Management; Kalale Masengu, Moses Zulu, DJ Kasi and Boston

Grammy Necibemba video is out