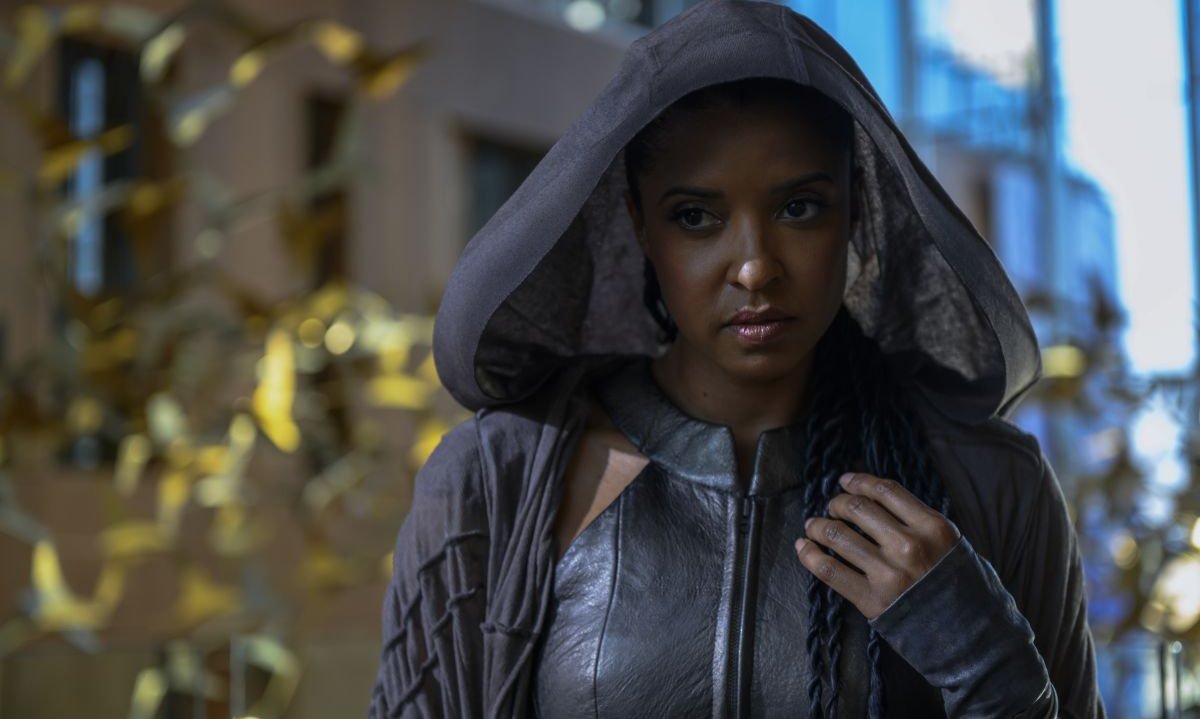 Altered Carbon return for its second instalment and the cyberpunk marking the latest SciFi tv series on Netflix is as fucking good. And the good news for Netflix subscribers is that this up-to-the-minute exclusive take is among the latest and is clearly available in Zambia.

Altered Carbon series takes place over 360 years in the future, with most episodes set in the year 2384, in a futuristic metropolis known as Bay City. Though most of the episodes are set around 2384 the second season happens 30 years after the first season.

The tv show follows Takeshi Kovacs, “a political operative with mercenary skills, is the sole surviving soldier of the Envoys, a rebel group defeated in an uprising against the new world order.”

More Superb Post From Zedlyric:  Do you want to be in a movie Life In A Day produced by Ridley Scott?

The new world order allows for a person’s memories and consciousness to be decanted in a disk-shaped device called a cortical stack. The stack is then implanted in the vertebrae at the back of the neck of a physical human or synthetic body called “sleeves”. A stack can be transferred to new bodies after death, but a person can still be killed if their stack is destroyed.

While this theoretically means anyone can live forever, only the wealthiest, known as “Meths” in reference to Methuselah, have the means to do so through clones and remote storage of their consciousness in satellites.

Some known characters in Altered Carbon season 2 are;

Altered Carbon is outstanding in many aspects, the plot is serious, filled with questioning, with shifting loyalties tracked along lines of understanding, realization. Visual Effects are great. The fighting scenes are incredible and stress the will for a convinced cause.