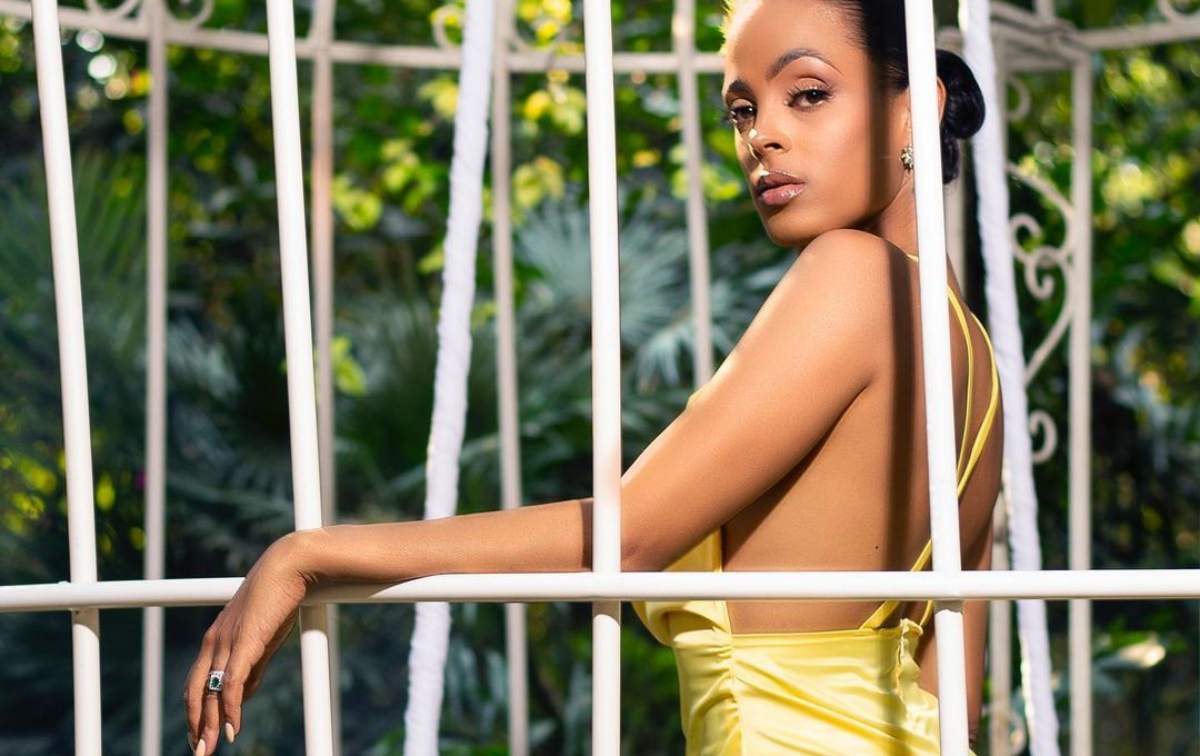 However, all of these musicians have made a significant impact on the Zambian music industry and have gained recognition beyond the borders of Zambia. Their music spans various genres including hip-hop, RnB, afrobeat, and traditional Zambian music Kalindula. Some names are undoubtedly unquestionable while others may cast doubt.

Focus remains on the Zambian musicians who have also won awards and accolades both locally and internationally.

As a singer and songwriter Pompi is known for his unique blend of African rhythms and contemporary gospel music. He has released several albums and singles and has received recognition for his work both in Zambia and internationally. Pompi, conventionally with his colleague Mag44, is lyrically unmatched in the Gospel Rap delivery in Zambia.

Some of his popular songs include “Muli Bwanji”, “Jealousy”, “Chimwemwe” among others. His 2015 Broken English album poured inspiration and such songs as “Ngoma Zilile” and the album title song went on to score powerful success. His next album for 2023 Pole Pole is anticipated.

Chef 187 is well known for his unique style of rap-singing in the local language, Bemba and Nyanja, and his ability to blend traditional rhythms with modern beats. He has released several albums and singles, including “One More,” “I Need You,” and “Bon Appétit,” which were well received by the public.

His recent 2023 album “Broke Nolunkumbwa” had a million streams in a matter of hours from its release date. Chef 187 is undoubtedly the best lyrical rapper the country ever has produced. He has also been recognized for his contributions to the Zambian music industry, winning several awards and accolades.

– Once a Big Brother SA inmate Cleo Ice Queen, whose real name is Clementina Mulenga, is considered one of the pioneers of female hip hop in Zambia and is known for her unique style and her ability to incorporate traditional rhythms into her Caribbean-influenced music.

She has released several albums and singles, including “Big Dreams,” “Fya,” “Saka Saka,” “Fever,” and “Bam Bam,” which were well-received by the public. She has also been recognized for her contributions to the Zambian music industry, winning several awards and accolades including the 2015 winner of AFRIMMA Best Female in Southern Africa.

Salma Sky, is a Zambian singer and songwriter. She is known for her unique blend of traditional rhythms and contemporary gospel music, and her ability to sing in several Zambian languages.

She has released several albums and singles, including “Ndine Wena,” “Ndikupange,” and “Nakupenda,” which were well received by the public. Salma Sky is known to be a gospel artist and she uses her music as a tool to spread the word of God and to inspire people. She has performed in various church events and gospel concerts in Zambia and other countries.

Who are the all-time top 20 best Zambian musicians